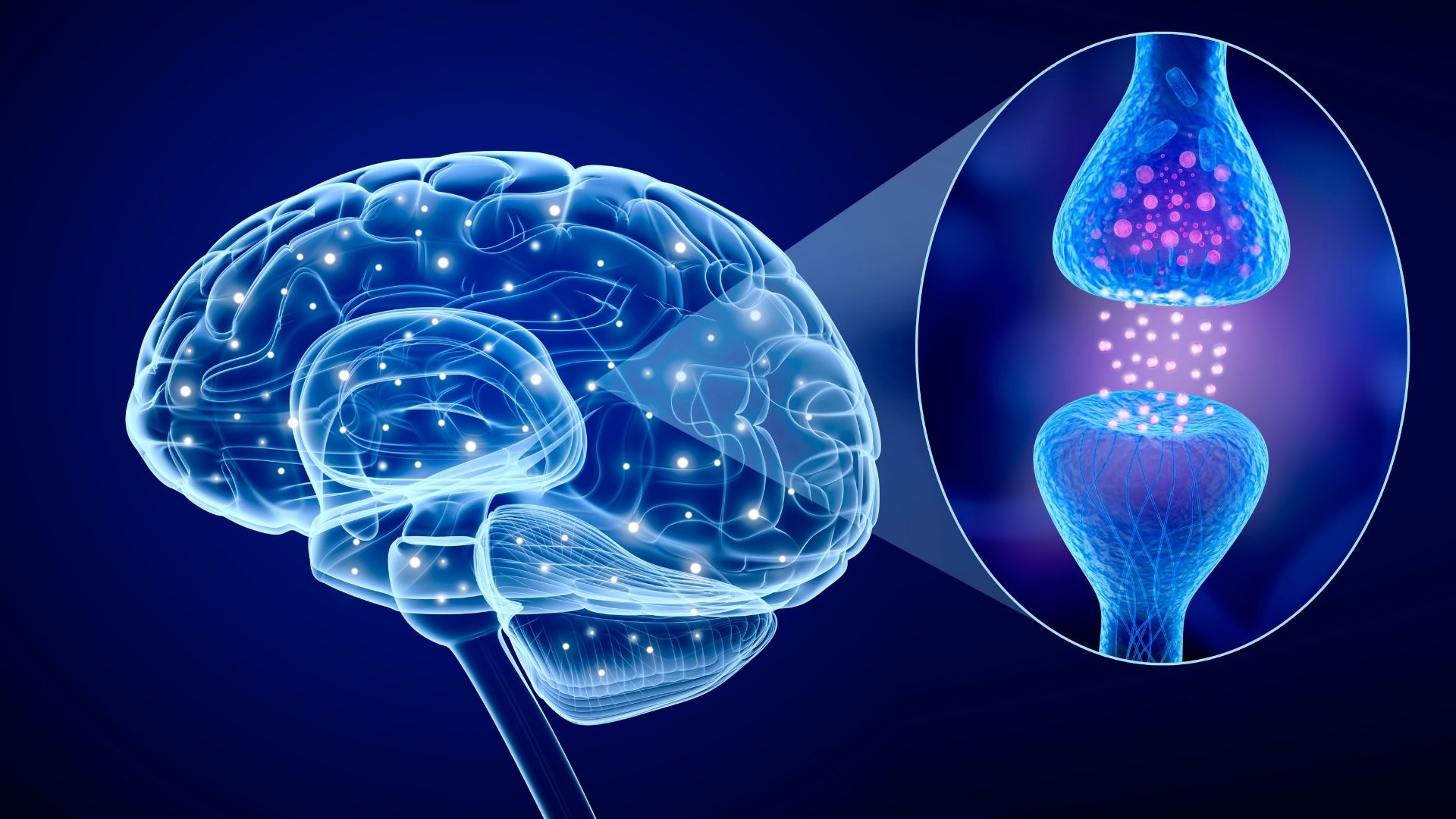 CBD oil has earned a large market share in the health and wellness industry owing to its numerous potential benefits. While we have been using cannabis and its cannabinoids for centuries now, only recent scientific research into its effects have boosted its popularity and production. According to studies, CBD (cannabidiol) interacts with our Endocannabinoid System (ECS) and could have anti-inflammatory properties and act as a painkiller too. So, how exactly does CBD oil work and how does it produce its effects on the body? Keep reading to find out more!

CBD, or Cannabidiol, is a compound that’s extracted from the flowers, leaves and stalks of the hemp plant. It’s a cannabinoid in chemical structure and is a non-psychoactive compound, which means it won’t make you “high.”

Swiss CBD oil is safe to use and has been legalized in many countries across the world! It has a very high safety profile so you don’t need to worry about overdosing as well.

CBD shows its effects by interacting with the endocannabinoid system that’s present in the body. It also has effects on other receptors in the brain including serotonin and dopamine receptors.

The Endocannabinoid System and CBD oil

To understand the effects of Cannabidiol on the body, it’s important to learn about the endocannabinoid system first. The Endocannabinoid System (ECS) is a network of messengers, receptors and enzymes that’s present in the human body.

The ECS is made of three major components, which are listed below:

The endocannabinoids of the ECS bind to certain receptors that are present throughout the body. Once the endocannabinoid binds to the receptors, an internal cascade of events occurs which influences mood, pain, inflammation and appetite.

These enzymes are partially responsible for regulating the amounts of endocannabinoids in your body.

The ECS is a very complex system of interconnecting messengers and receptors. It also interacts with the other systems of your body and has effects on them. The ECS affects your mood, appetite, immunity and sleep.

Now, let’s dive into the effects of CBD oil on the Endocannabinoid System!
CBD is chemically a cannabinoid, similar in structure to the endocannabinoids that are formed in the body. Thus, it can interact with CB receptors in many different ways to produce its effects.

Here are some of the effects of CBD on the ECS and other receptors in the brain:

CBD has an inverse agonist effect at CB2 receptors

CBD interacts with CB2 receptors to decrease their activity. This results in lower stimulation of immune cells. When our immune cells are stimulated, they produce markers that are responsible for causing inflammation. This inflammation can do more harm than good in the long run and is thought to be an underlying factor in many diseases like arthritis, inflammatory bowel disease (IBD) and even cancer.

Thus, by acting as an inverse agonist at the CB2 receptors, CBD could have potent anti-inflammatory effects.

CBD inhibits the enzyme that breaks down the endocannabinoid, anandamide

By preventing the breakdown of endocannabinoids that are naturally produced by the body, CBD prolongs their action on your body. Thus, your endocannabinoids produce more internal effects and this can also help overcome Endocannabinoid Deficiency, which is explained in a later section.

By acting as a stimulant on the serotonin receptors, CBD could decrease the symptoms of depression and anxiety in individuals, because lower serotonin levels are responsible for these conditions.

Thus, CBD has a very complex set of actions and interacts with many receptors, including those of the ECS, in the brain along with other parts of the body. Thus, Swiss CBD oil could have many potential benefits that stem from its interaction with these receptors.

This could lead to many diseases and conditions that are resistant to treatment, like fibromyalgia, IBS and migraines. Read more about CBD oil for migraines here.

Thus, for those suffering from endocannabinoid deficiency, CBD oil could prove to be extremely beneficial in helping control and manage the symptoms because of its effects on the ECS, according to studies.

Why Are These CBD Oil Effects Important?

These CBD effects lead to the potential anti-inflammatory and anti-depressive properties of CBD oil.

If your body suffers from chronic inflammation, it means your immune system has gone into overdrive. This can be very harmful for your body. In fact, inflammation is the underlying contributing factor to many diseases including inflammatory bowel disease.

By regulating the ECS, Swiss CBD oil could reduce inflammation in your body. This could help with certain diseases like arthritis, heart diseases and inflammatory bowel disease.

CBD could also have anti-depressive properties, as explained above. This could help those suffering from mental health disorders.

Learn more about other benefits of CBD here!

So, what are you waiting for? Try out Swiss CBD oil today and experience the results for yourself!

Remember to always start with a low CBD dosage and then gradually make your way up to figure out which works best for you. Ideally, you should the CBD effects you’re looking for in a week or two!

CBD AGAINST STRESS: CAN CBD OIL HELP YOU ?

CBD DOSAGE: HOW MUCH SHOULD YOU TAKE?