What is so special about 1807 Blends’ Cannabidiol ?

Cannabis sativa is the most common type of cannabis plant, although there are other forms of cannabis including Cannabis indica and Cannabis ruderalis. Of over 480 different compounds present in the plant, only around 66 are termed cannabinoids.

The most well known among these compounds is the delta-9-tetrahydrocannabinol (Δ9-THC), which is the main psychoactive ingredient in cannabis. In Switzerland no strain can surpass 1%THC and in Europe 0.2%.

Cannabidiol (CBD) is another important component, which makes up about 40% of the plant resin extract. 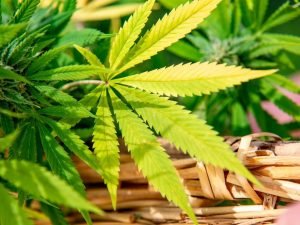 What is Cannabidiol (CBD) ? 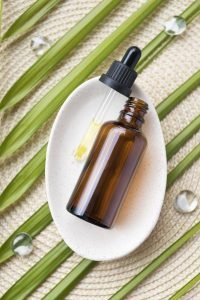 CBD has been available for centuries in the forms of hemp extracts; however, only until more recently has scientifically-sound research been conducted. Most studies are in early phases of research trials. 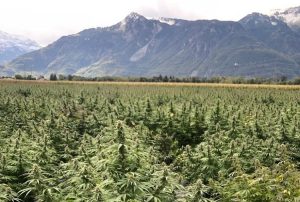 The term hemp is used to describe industrial hemp, a type of cannabis that contains 0.3% or less THC content by dry weight.

Because the THC concentration is so low, it will not get you high.

Beyond CBD there are 100+ other non-intoxicating minor cannabinoids found in the floral material of the hemp plant. Other cannabinoids include cannabichromene (CBC), cannabigerol (CBG), cannabinol (CBN), cannabivarian (CBDV), cannabidiolic-acid (CBDA), THCV (tetrahydrocannabivarian (THCV) and more.

What is Full Spectrum, Broad Spectrum and Isolate ? 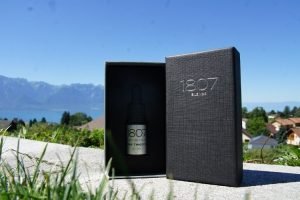 Full spectrum, broad spectrum, and isolate refer to types of cannabis extracts, also called concentrates. The terms are intended to indicate the amount of plant-produced therapeutic chemicals present in addition to the primary
cannabinoids (THC and/or CBD); they are a shorthand way of conveying the diversity of bioactives in a given extract.

Full Spectrum means the maximum amount of helpful native phytochemicals are retained during extraction,
including THC. There are no precise regulatory definitions, but the goal is to remove extraneous lipids while retaining
an identical ratio of cannabinoids, terpenes, and flavonoids from the original plant source material. (This
can only be verified by testing the material before and after the extraction.) True full spectrum extracts are more rare than one might expect; most extractions lose significant terpenes and flavonoids during processing because they are much more volatile than cannabinoids.

Broad Spectrum applies to extractions which aim to retain a large complement of phytochemicals, but without
the THC. Broad spectrum can also be created by either adding terpenes, flavonoids, and minor cannabinoids to CBD isolate or by removing THC from full spectrum extract via distillation.

Isolate is the purest form of extracted cannabinoids (CBD), a crystalline powder with a purity of 99.9% of CBD
containing no other cannabis plant compounds. It is created through additional solvent processes after distillation.

What is so special about 1807 Blends' Cannabidiol ?

The cannabis we use in our products is grown, harvested and processed 100% in Switzerland.  Our CBD oil is extracted using supercritical CO2.  This is the most expensive form of extraction and is widely considered the cleanest, most effective and safest method for extracting targeted cannabinoids – CBD, in our case.
Other methods of extraction include the use of toxic solvents, (ethanol, butane, hexane, pentane) which penetrate the plant material and often times the end product contains residual toxic levels of these invasive solvents.
We refine our extracted material through a distillation process, ensuring that we deliver the purest product possible to our customers.